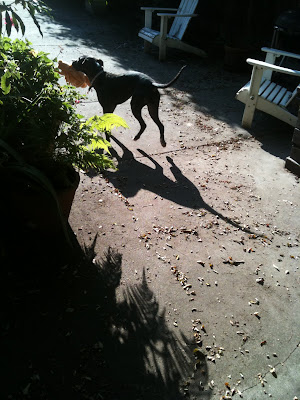 I still think leaving the kids off with the neighbors is a better idea.
Posted by Linda Medrano at 2:27 PM No comments: 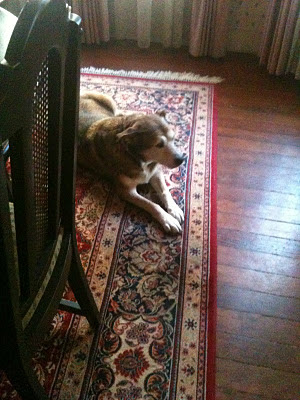 I tossed the damn tranquilizers.
Posted by Linda Medrano at 7:56 AM No comments: