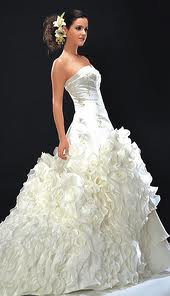 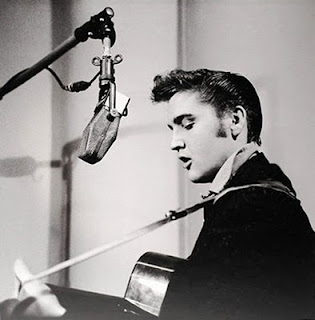 I really sometimes wondered about her sanity.
Posted by Linda Medrano at 2:04 PM No comments: 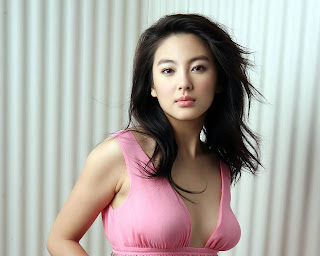 The photo is of some Chinese actress. But I wanted you to get the general idea of what she looked like even at 8 AM.
Posted by Linda Medrano at 2:44 PM No comments: