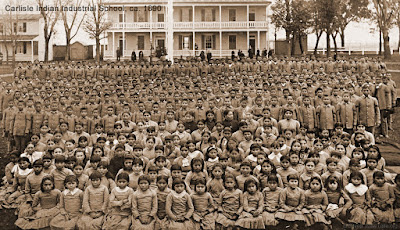 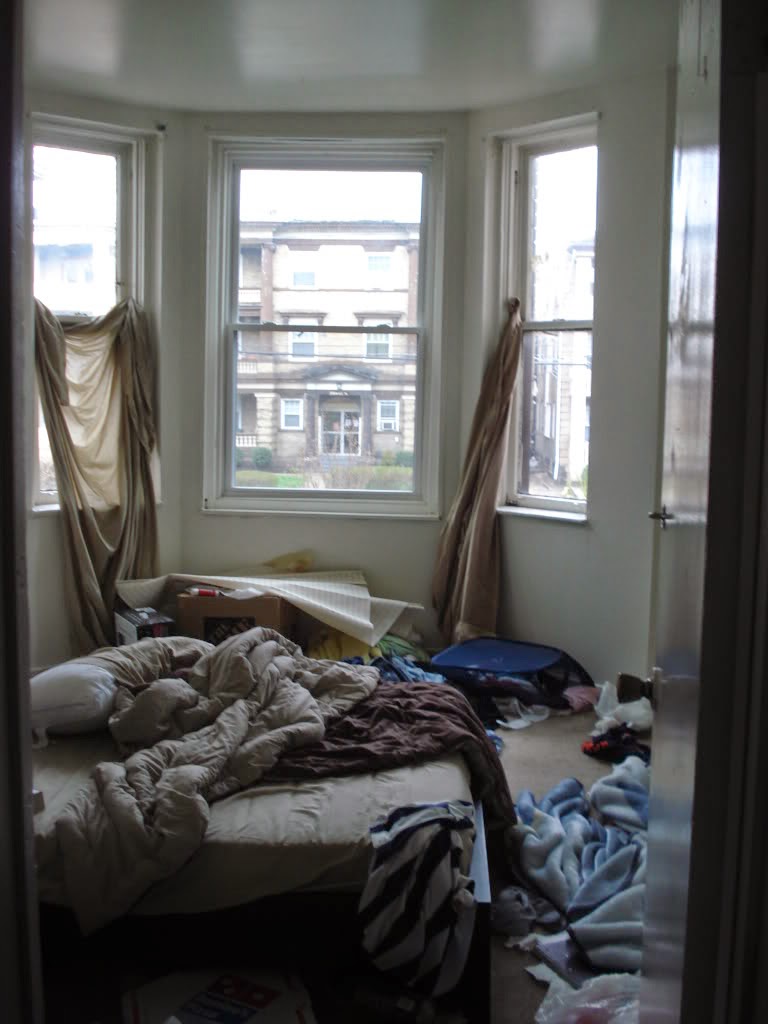 I have some expertise about teen girls.

I was one.  I have a daughter.  I have 3 sisters.  I have 4 granddaughters.  I have 3 nieces.  And I know all the really big secrets about teen girls.  They are glorious little slobs.

Clothes are left in piles on the floor and hanging out of dresser drawers and closets.  There are mostly parents who end up saying "I give up" when it comes to teen girls and their rooms.

The likely outcome is that parents eventually tell these glorious little slobs to close off their rooms when you are having company.    This solution never really satisfies the parents completely, but the alternative threats, tears, and trauma are much more dramatic and unpleasant than just closing a door.

The amazing thing is that these glorious little slobs emerge from their lairs looking like the cover of glamor magazines.  How they find anything is a miracle.  How they get so perfectly "put together" is a mystery!  But they manage to do it.

Teen boys are much more likely to be neat and tidy in their quarters for whatever reason.  My son and grandsons and nephews are actually pretty organized.  It's the girls who are the "hot messes".  Almost all of the girls I know, including myself, get their neatness act together in their 20's.

Men seem to go downhill from that point.  Or maybe that's just my experience.

It's a good thing teen girls are so gorgeous.  If they were not, I'd feed them to the lions.
Posted by Linda Medrano at 6:46 PM 17 comments: