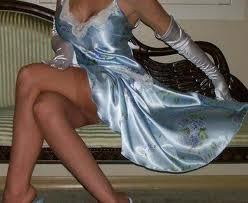 It was probably just as well.
Posted by Linda Medrano at 1:48 PM No comments: 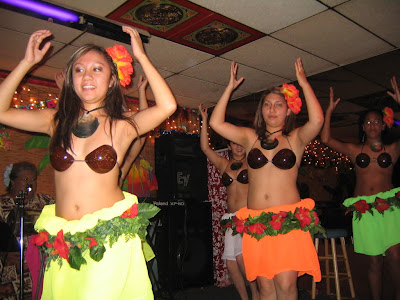