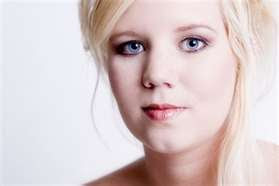 I have to admit it.  I adore women with very fair skin.

I think that very white skin is so gorgeous, whether it's paired with dark hair or blond hair.

I know a woman who has blond hair and skin like crushed pearls.  There is a hint (just a hint) of pink on her cheeks.  She wears glasses and that makes her doubly sexy and gorgeous.

I'm going to call her "Isis" for purposes of this post, because I certainly think she is a goddess of sorts.  Also, there are people who might actually recognize her from my description and I need to leave room for denial.

Oh she would argue with someone mentioning her beauty at a moment's notice.  Isis is the kind of woman who when complimented flushes slightly (making that hint of pink on her cheeks grow a bit more rosy) and disclaims any flattering remarks with a laugh.   I'm not sure if she knows how lovely she really is.

I saw Isis for the second time recently at an outdoor event.  Her skin actually glowed, even in the shade, and later by candlelight, she was incandescent.  One would be hesitant to touch her because you wouldn't want to leave a mark on such perfection.  One tap and she might have a red mark or a bruise that would last for days

Added to her physical charms, Isis is exquisitely intelligent and charming.  She is a no-nonsense type of woman, neither very young nor very young, but a woman in those special years, actually in full bloom for the first time.

Isis dresses modestly and conservatively, but that only adds to her mystique.   Should she flash a thigh or lean over to show a bit of cleavage, you know perfectly well her skin everywhere is like crushed pearls and a bit of stardust. 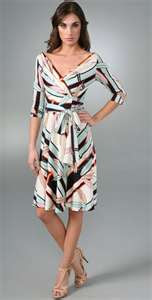