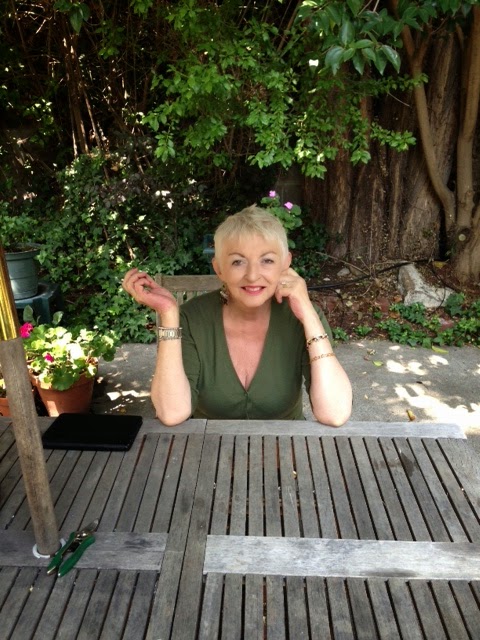 I was surprised when I was selected for this jury.  But when I thought about it, who better?
Posted by Linda Medrano at 6:24 PM 22 comments: