Why Do Camels Hide Their Toes? 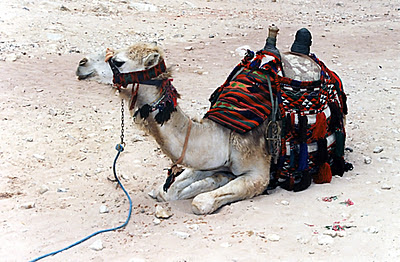 I cannot begin to tell you what turned up when I searched images for "Camel Toes".

It was really not what I expected. You are going to have to settle for a camel hiding it's toes. I have to admit I have only been hearing this phrase the last few years. And, yes, I know what it is supposedly referencing. But I was curious as to why. Thus began my search for the illusive photo of a camel's toes. 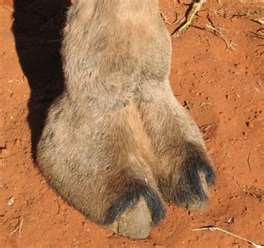 Finally, I realized I would have to change my wording and I put in a search for "camel's foot". Ah! Better! Well, it's better than the other alternatives anyway. The problem is, if that is a "camel toe" then there may be something seriously amiss with my anatomy. I have nothing on my person that even looks vaguely like that. Not one thing.

No doctor has ever mentioned that I am somehow deformed in my private parts. And, in fact, most people that I have exposed myself to act like my parts are perfectly normal (even charming, but that depends on who you talk to).

I guess I was fully expecting a camel's toe to look like human female sex organs. Sadly, I just don't see the resemblance at all.

It kind of makes me wonder if camels look at humans and say "Dang, her shoulder looks just like a camel's pudenda."
Posted by Linda Medrano at 12:52 PM No comments:

Raiders Win! (Or You Just Can't Keep A Good Man Down) 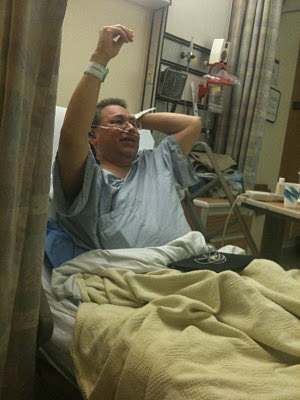 Alex spent the last day of the holiday weekend in a less than lovely place.

A hospital is never my idea of a good time, and my husband feels even more strongly about that than I do. He did his first ever overnight stint in a hospital on Sunday.

I, on the other hand, have had children in hospitals, have had surgeries in hospitals, and gone into the hospital for days at a time because of pesky pneumonia or this or that. I've had romances with doctors and spent nights in the "on call" rooms of hospitals, (of course, that was well before I was married - to my present husband, anyway).

Alex had a crushing pressure on his chest midday on Sunday. Needless to say, we didn't fool around. We drove immediately to the hospital that is about 3 blocks away from our house. Alex was immediately put in a room and they started his treatment and testing while I waited in the lobby.

Finally, someone came out to get me and bring me into his treatment room. Alex was hooked up to monitors, had oxygen leads in his nose, and an iv hook up already inserted by the time I saw him.

The preliminary blood work showed that no heart attack enzymes had been secreted so that was good. What was not so good is that his blood pressure had gone up alarmingly. The doctor determined that it would be best to admit Alex and do some testing "just to be on the safe side".

Alex's face fell at this announcement. He wanted to go home. No, he was in the best place to take care of him right there in the Alameda Hospital. So the doctor and I convinced him that an overnight hospital stay was in everyone's best interest. Alex was bummed. At least he was bummed until he got to his "overnight" room. Things started looking up immediately. 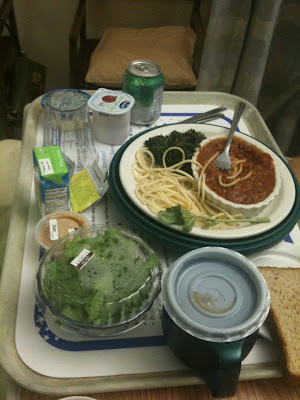 The Raiders were ahead and then, miracle of miracles, this appeared! Dinner! Now keep in mind, Alex had been feasting on crusty baguettes and home-made turkey soup along with a fine Cabernet, but with the combo of a Raider win and food, life was good once more!

Alex is fine. All of his tests turned out okay. He will "follow up" with his internist on Wednesday and they will take another look at his blood pressure.

I did not spend the night at the hospital. I'm too old for that spending the night with a full sized man in a single bed.

Or, perhaps I've gotten too fat. Either / or.
Posted by Linda Medrano at 6:21 PM No comments: