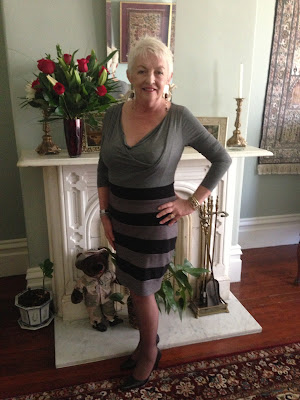 Or maybe I should just get a pill for the OCD.  That might be a lot cheaper.
Posted by Linda Medrano at 3:35 PM 61 comments: