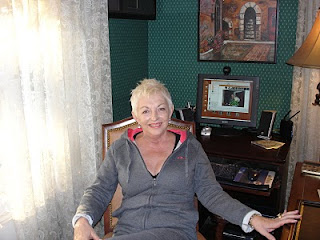 If I ask you to my house, I will not tell you to "feel free to bring someone".
Posted by Linda Medrano at 3:52 PM