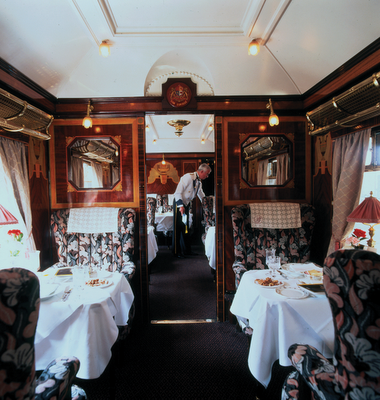 But at least I got to see the movie "Murder on the Orient Express". That was better than nothing.
Posted by Linda Medrano at 4:12 PM