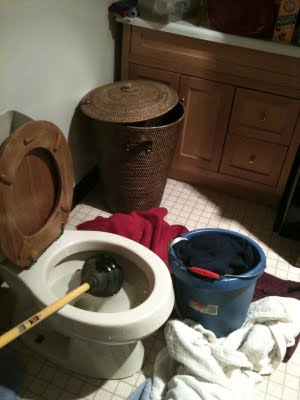 I can only hope nobody else is buried at sea in the near future.
Posted by Linda Medrano at 1:04 AM