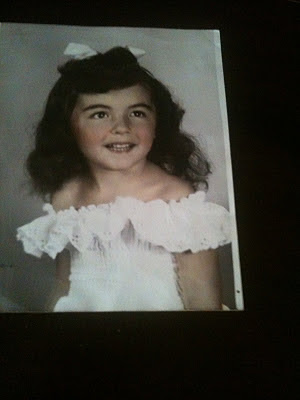 I just never looked back at the days when I had to hide my ears NO MATTER WHAT.
Posted by Linda Medrano at 12:24 PM