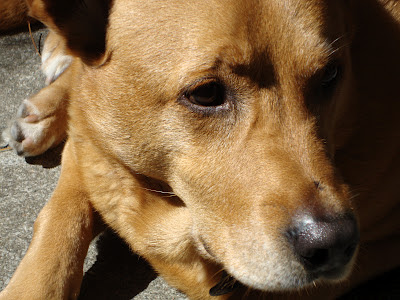 For the third time in my life, I will vote for the Democratic candidate.
Posted by Linda Medrano at 2:53 PM