And Then She Said... 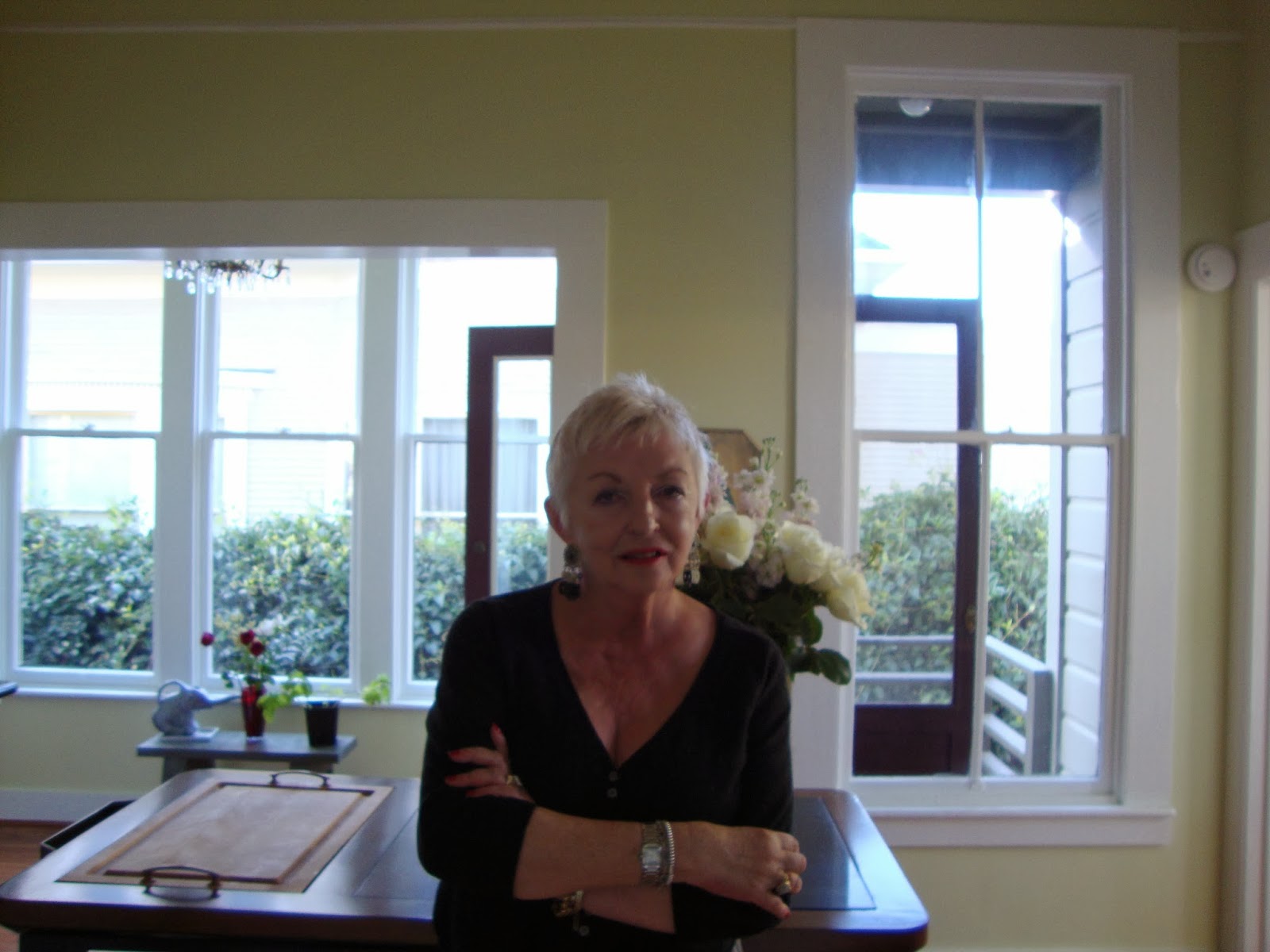 And then she said, "I'd like to tell you a story."

Isn't there always that one person?  The person who you think about unbidden over the years.

I haven't seen him for over 40 years, but sometimes I wake up in the morning and feel like he just left me.

I met him when I was young.  The first time I saw him, I knew I was in love.  Drastically, fatally, forever and ever in love.

Of course, I know now that kind of love is more mental illness than anything else.  Still, my blood would zing through my veins when I heard his voice on the other end of the telephone.  He was handsome, witty, charming and a surgical intern at the hospital where I was undergoing a surgical procedure.  He has a slow southern accent and very gentle hands.  I knew that what I felt for him was not what he felt for me.

We somehow managed to be an item of sorts for about 3 or 4 years.  When it ended because he met someone he fell in love with, it hurt.  Over the years, I have gone over and over what I could have done differently to have made him love me.  Hah!  The truth is, there's nothing you can do or not do to make anyone else love you.  Either they do or they don't.

As a recently divorced 24 year old woman with two children and a shaky future plan, I guess I romanticized being married to this handsome young doctor.  Life would be so grand!

The last time I saw him, he was parking his car in the neighborhood where I lived.  I had both kids with me and my heart lurched when I saw him.  I waved hello, and watched as he helped a lovely young woman out of his car.  She smiled at me too.  I kept walking.

Yes, I've looked him up on the internet.  Of course I have.  I learned that he moved to a small mountain town near the Nevada border and was a practicing surgeon there.  Maybe a couple of times I year, I would "Google" his name.  Today, I did it for the last time.

It seems he has had his license to practice medicine revoked.  He was charged with 6 counts of "gross negligence" and lost his career.  Of course, he's in his early 70's now, so I suppose that's not really a huge surprise.

Still, I can't help but feel a real sense of closure over him.  I'm glad I'm not married to that grossly negligent asshole.

If you go to "We Work For Cheese", you can see what other people talk about with a prompt of "And Then She Said".
Posted by Linda Medrano at 4:47 PM