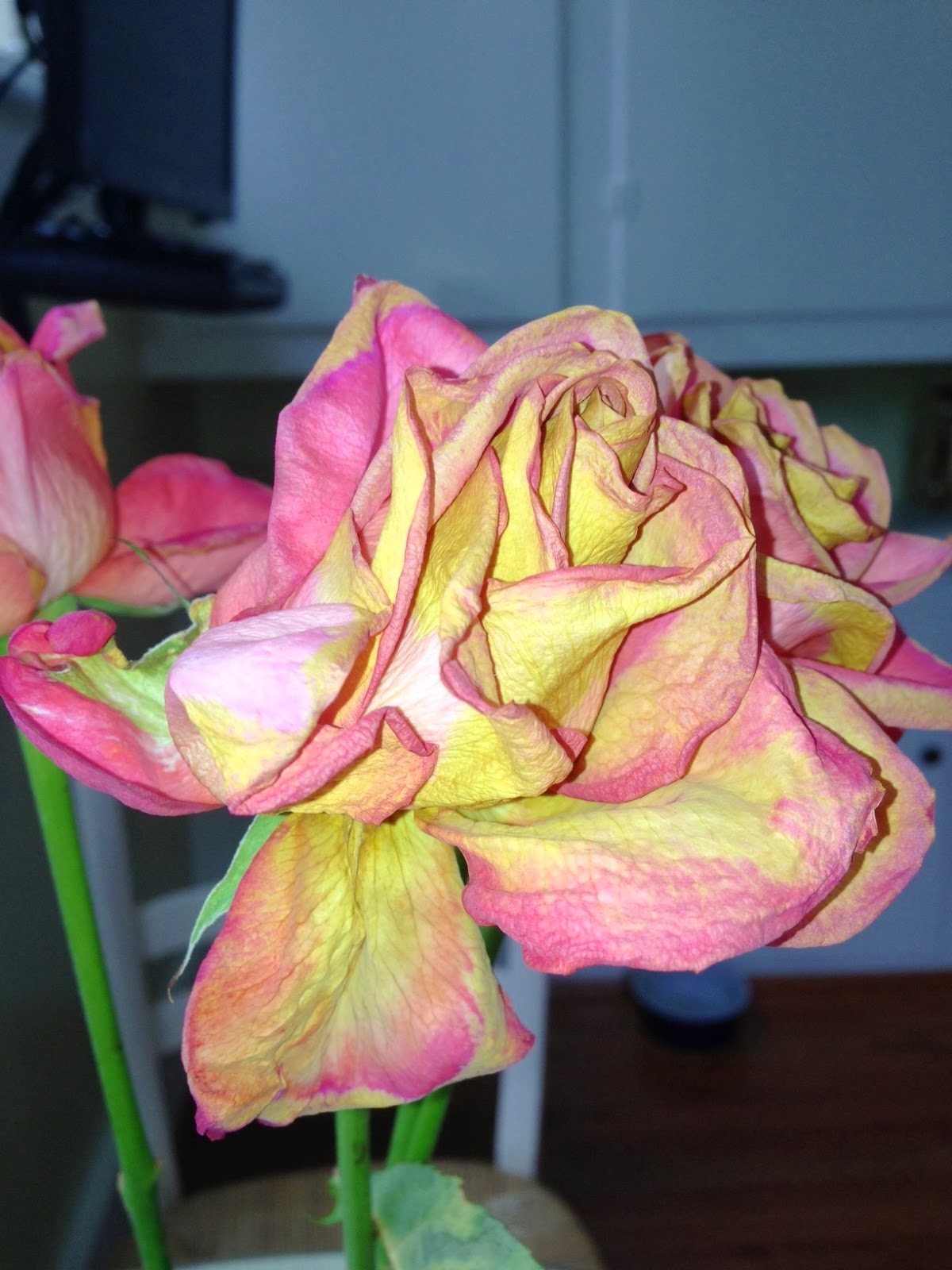 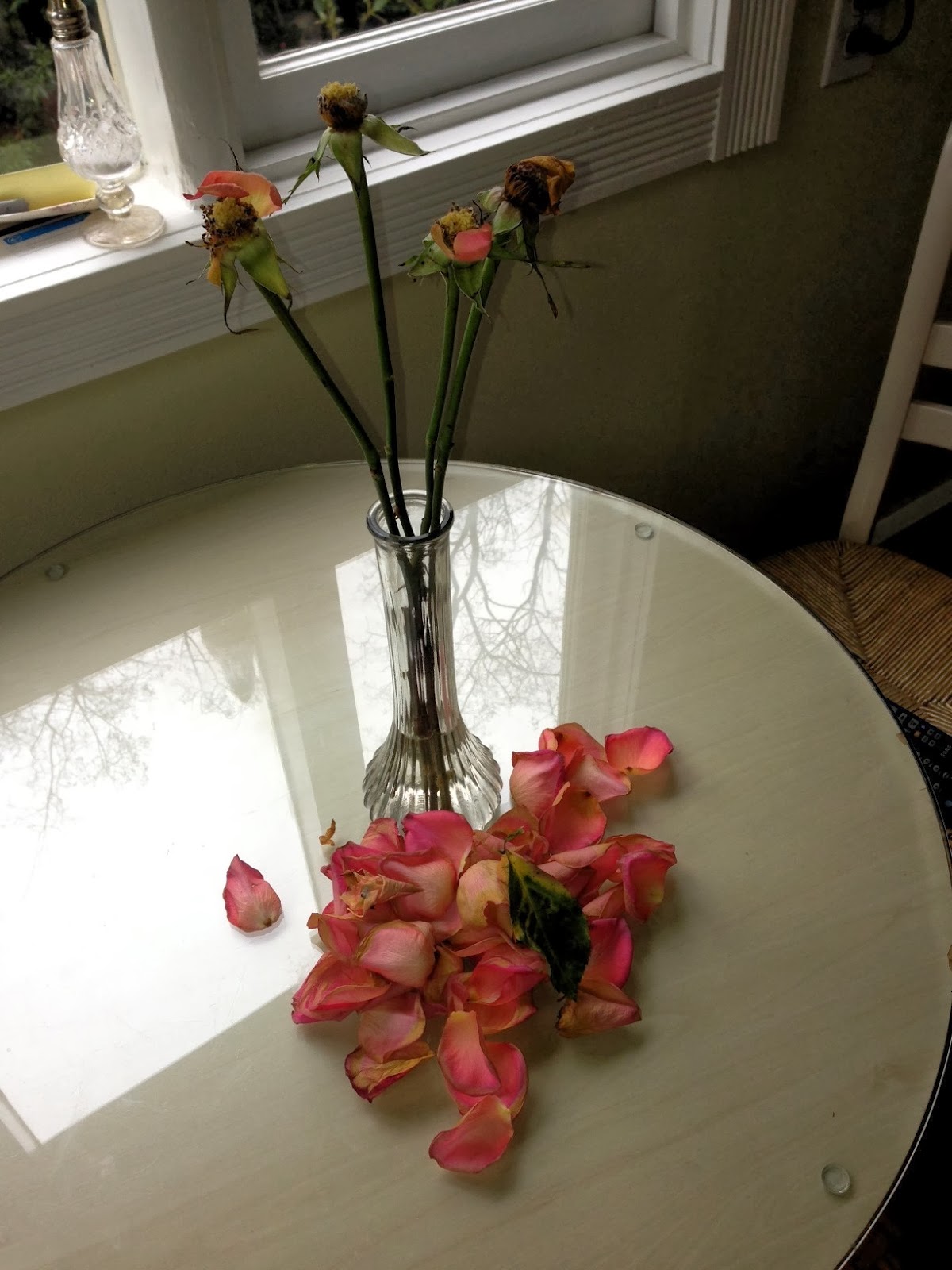 Please go to We Work For Cheese for more positive takes on the topic of Zombies.
Posted by Linda Medrano at 10:54 AM