The Good, The Better, The Best! 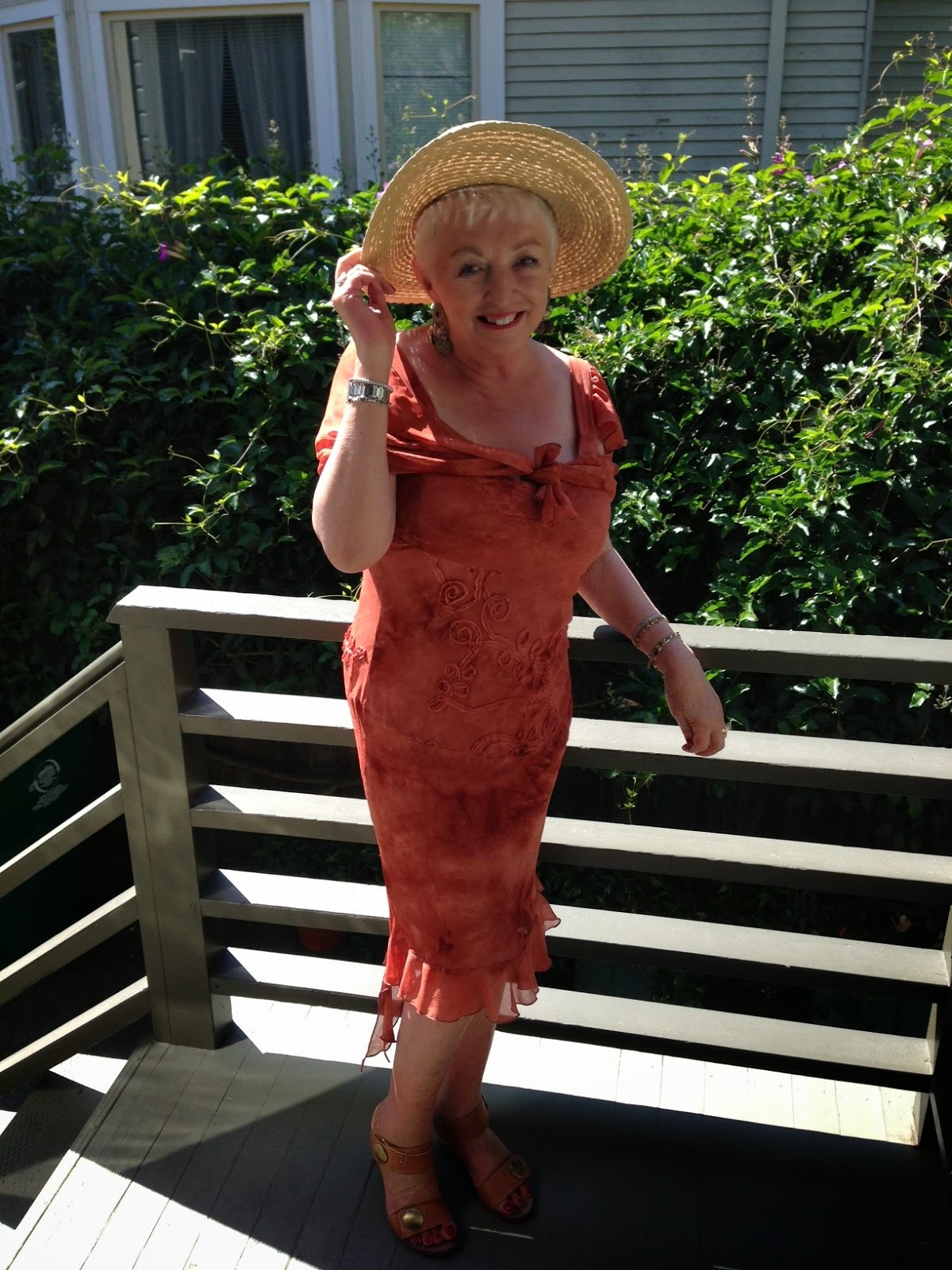 I've been trying to concentrate on the positive and ignore the negative in the last week or so.  I think it's working!

Last week started off rather ho hum.  Alex was sent up to Beale Air Force Base to solve some technical problems.  I was a bit bummed about being alone, again.  Now, I know I've bitched and moaned for years about how much Alex travels.  I hate being left to my own devices.  Okay, I don't trust me with my own devices.  I've been known to do some reckless, foolish and occasionally dangerous things when I get bored.  Inviting the Kirby vacuum cleaner guy in for tea might be an example of one of my stupid moves, but on occasion it has been worse.  Much worse.  I won't elaborate on that.

Yes, I could go on and describe depravity, insanity, and that one trip to the City Jail (not being in custody though), but I won't.  Sometimes I can be discreet.

Anyway, the positive started when Alex called on Wednesday late afternoon and said he was coming home early.  Happy Happy Joy Joy!  I pulled some lamb chops out of the freezer to defrost, changed the sheets, and bought some flowers!  I also ran to the market for some fresh organic vegetables!  I bathed and primped until I looked like a sparkly eyed minx, or an overly made up hussy. (Alex likes me either way.)

When Alex got home I opened a bottle of "Prisoner", (a wonderful Zin), and spent about an hour listening to him emote about the challenges of his trip.  I shook my head and clicked my tongue at appropriate intervals while I prepared dinner.  Finally, Alex started talking about something that interested me more than his technical issues.  He mentioned the Kentucky Derby!

I have long been a fan (sometimes way too fanatically) of horse-racing.  I try to watch the Derby most years because of the color, the scenery,the hats, and the magnificent horses.  Alex was telling me about a Yuba City horse named "California Chrome" who was going to be running in the Kentucky Derby this year.   (Yuba City is adjacent to Beale Air Force Base and apparently California Chrome had been talked about constantly while he was on site in the area.)

The horse is something of a mongrel.  His sire was not of royal lineage, nor was his mare.  Chrome was the equivalent of getting a "mixed breed" from the shelter up against all the horses with royal pedigrees.  None the less, California Chrome was looking like the favorite to win the Derby.

We have a local cafe where the owner, an Irish woman named Noreen, is an avid fan of horse racing.  Noreen actually owns a couple of horses and races them.  She and Alex were discussing the Derby when we were having lunch at her cafe.  Noreen was sending her husband to the race track the next day to place her bet for the Kentucky Derby.  Alex asked Noreen if she would mind having her husband place a bet for him as well and she said "sure".

Alex gave Noreen $100 and asked for it to be placed on California Chrome to win.  She took his money and said she would take care of it.  (I was somewhat surprised because we really have never bet on horses in the 25 years we've been married - and $100 to win is a fairly serious 'bet" to my way of thinking.)

We were invited to a "Kentucky Derby" party at Pican Restaurant in Oakland on Saturday.  Pican is a gorgeous restaurant with a truly Southern feel, and dressing up worthy of the Kentucky Derby to sip mint juleps and watch the race sounded pretty fun to us both.  We spent a couple of hours sipping fine bourbons and nibbling on Southern delicacies waiting for that heart pounding two minutes of the race.

By the time the race was 2/3rds over, it was obvious that California Chrome was indeed the winner!  Wow!  Our horse came in!  That in itself made it a great day.  But wait!  The odds had been 2-1 on Friday when we placed the bet.  I figured that we would get back our $100 and get $50 on top of that.  Okay, I'm thrilled with getting $25 (community property, you know), and we came home happy.

On Sunday, Alex went by Noreen's cafe and she had his "pay off".  She counted out $350.00 and handed it to him.  Alex was shocked!  When he came home and gave me "my" half of the winnings, my mouth flew open in surprise!  We both did the "money dance" for about two hours!

Posted by Linda Medrano at 2:46 PM