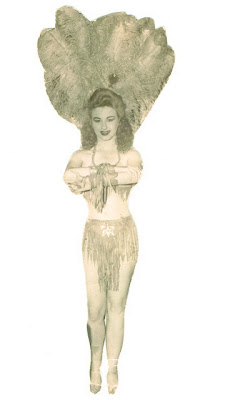 My ability to faint on short notice has served me well as an adult too. When the shit is about to hit the fan, I can still drop to the floor "fainted dead away". Thanks Mom!
Posted by Linda Medrano at 3:42 PM