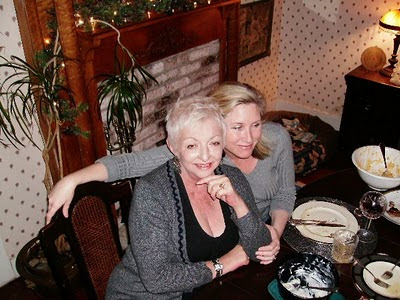 I never expected to have a daughter.

I had a son. I figured if I had another baby, it would be another boy.

I was so sure of that, that I never even thought of names for a girl. I was figuring I was carry little Luke, Mark or Michael, or Mathew, since I already had John.

My daughter came on the scene on September 12th. Her brother had taken me about 60 hours to deliver. Sheila took about 5 hours. I remember sending my husband John home to check in on our son.

Then all hell broke loose. Not really. My baby was just ready to join the party. After about a half an hour, the baby was born. And it was a girl. Damn! Not what I expected at all!

Until I took one look a that gorgeous face. Then I realized a girl is what I had wanted all along.

"A son is a son till he takes a wife. A daughter's a daughter for the rest of your life."