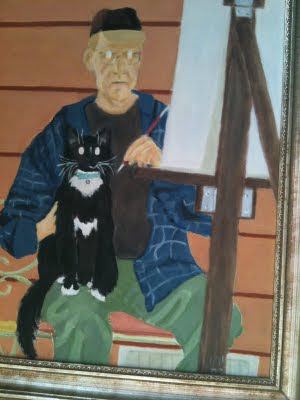 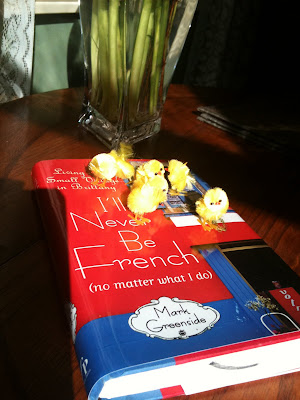 It's funny because if I like it, I think it's normal. It's other people who seem to like the weird shit.
Posted by Linda Medrano at 5:05 PM