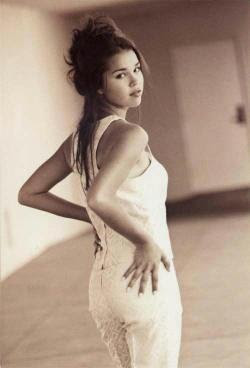 I had a job interview.

We were keeping our grandson Cyrus and I had to go into the City. Since Alex was at work,  I called my sister and asked her if she would keep Cyrus (age 3) for a couple of hours and she said sure.

Cyrus was very attached to me and Alex.  He had to be bodily carried and put into my sister's car under his screaming protests of fury and horror at the prospect of going with this other person.  No amount of my calm explanations would soothe his terror.

I felt awful sending him to someone's house, but it was necessary because I sure as hell could not take a baby to a job interview.

I went into the City and tried not to be haunted by the pitiful screams of my favorite boy in the world.  I told myself firmly that he would be fine.  My sister had a daughter who was only a couple of years older than Cyrus, and they would play.  I hoped they would play.  I couldn't imagine a worse situation than having a shrieking toddler for a few hours.

As soon as the interview was finished (they couldn't afford me although they loved me a lot - hey!  I've had husbands tell me the same thing), I found a phone and telephoned my sister.  Her first comment to me was "How did the interview go?"  I distractedly said "fine, fine.  Now how is Cyrus?"

My sister laughed.  "Oh Cyrus is FINE!"  "He stopped crying?"  She responded that not only had he stopped crying, he might not want to leave ever!  It seems my niece, sixteen year old Dani, had been instrumental in calming him down.  They had arrived home to find Dani home from school and when they brought the hysterical little boy in the house, he took one look at Dani and calmed down.

Dani held Cyrus on her lap for the next 2 hours singing to him and listening to him babble to her.  He snuggled against her perky bosoms and fell sound asleep.  When I awakened him, he said "Grandma, you go.  I'm staying here with this girl."