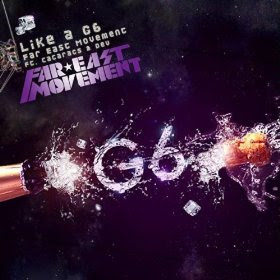 When we drink we do it right gettin slizzard

Okay, it's not everybody's favorite type of music. I like rap. I think it's interesting and even fun in a lot of cases.

My son, John, a law firm partner and conservative, was coming home from work after a day in court. My daughter, Sheila, telephoned him on his cell phone. During their brief conversation, John told Sheila to hold on. He said he needed to take a bit of his cough syrup.

Sheila asked him "So you're all up in your ride getting slizzard?" John was totally in the dark as to what she was referring to. What she was talking about is John "sippin' sizzurp", which, of course, is slang for sipping syrup, that is, cough syrup.

I'm not implying that I think anyone should sip cough syrup to get "slizzard", but I do love the sound of the words.

And "feelin so fly like a G6" isn't bad either considering that a G6 is an airplane, a Gulfstream still in production, but faster than a G4.

See what happens when you drink too much espresso coffee out of your new coffee maker? I really can understand the words to this song.

Posted by Linda Medrano at 2:37 PM